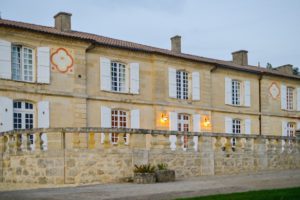 The story of an alliance between a French winemaker from Gascony and a former American lawyer from California. The year is 2003, Jess Jackson and his wife Barbara Banke, along with Pierre and Monique Seillan, discovered the Château de Lassègue, a magnificent Chartreuse located two kilometres outside of the famous town of Saint-Émilion. It was love at first sight between the four of them and the property with its surrounding twenty hectares of grape vines.

Jess Jackson and his wife Barbara, both trained lawyers, had already built a hugely successful wine business in less than twenty years, with vineyards in California first and then Italy, Chile and finally Australia. A true visionary, Jess believed more in the terroir than in labels. At the same time, Pierre Seillan, a brilliant winemaker and oenologist working in Bordeaux, decided that he was ready to venture out to California and even Italy. Thus, the two families met seven years prior to their Lassègue partnership when Pierre Seillan and Jess Jackson were introduced. The latter invited the former to join him in California in order to develop and create new vineyards using Bordeaux grapes on his Sonoma Valley. Their collaboration led to the Vérité wine collection, released in three vintages : La Muse, La Joie and Le Désir. Since that moment, the perfect harmony between the two men as well as their common vision and philosophy regarding winemaking has led to the creation of some great wines both in Sonoma County and in Tuscany, where Jess owns a vineyard. Jess’s passing in April 2011 only strengthened the bond and friendship between the two families who are reunited around a common goal : turning Château Lassègue into one of the best wines Saint-Émilion has to offer. Barbara Banke and her three children, Katie, Julia and Christopher were passed the torch by their late husband and father and are continuing his work along with Pierre and Monique Seillan and their two children, Nicolas and Hélène. Château Lassègue is above all a common family project, bringing together two generations of families.

Old grape vines under the sun

A substantial geographical fact should be mentioned, the village and vineyards are located in a region protected by UNESCO World Heritage. The village of Saint-Émilion, which neighbours Lassègue, is located on the right bank of the Dordogne river, near Libourne. Grape vines are particularly well protected from the North and exceptionally well exposed towards the South and Southwest. Lassègue has other assets as well, in perfect alignment with Pierre Seillan’s beloved micro-crus philosophy.

Indeed, studying the earth led to the identification of over ten different types of soils and thus led to a grape classification system dependent on these different soils « in order to observe and turn the grape varieties into wine separately, thus offering subtle and high quality products » says Pierre Seillan. The assortment of grape varieties is distributed between 60% Merlot grapes, 35% Cabernet Franc grapes and 5% Cabernet Sauvignon grapes. The median age for the property’s vines is – forty to sixty years. These older vines are better at receiving messages from the earth thanks to their deep roots. Pierre Seillan adds : « These old vine branches which only give a few grape clusters, generously offer the earth’s juices and at their peak, they are the perfect expression of Saint-Émilion grapes ».

Pierre Seillan’s perfectionism does not stop there : aging wines in barrels is the work of a goldsmith, so much so that he personally selects the best of Jess Jackson’s French barrel wood to age each Lassègue wine. Furthermore, he oversees the particular drying and heating phases of each batch. In the wine storehouse, each barrel is named not after the cooper but rather after a forest! The ultimate luxury, Seillan chose among woods from fifteen different forests, and ten different heating systems. Pierre Seillan’s innovative micro-crus philosophy, born in California, was also a major influence on the Lassègue wines. Indeed, he is the only winemaker in Bordeaux to use this technique, which allows him to classify each zone and each parcel of French vineyards according to the type of soil and grape, thus maximizing the richness and complexity of the wine.

You will have learned by now that Pierre is a man of the earth, and everything must be done in order to respect its product. You need to trust nature, and up until now he has never been wrong : the Château Lassègue wines are enjoyed the world over, thanks to him and the work of his relentless wife Monique who splits her time between Sonoma Valley and Saint-Émilion, like a bird. This stupendous family affair is guaranteed to live on thanks to the dedication of his children who are determined to look after this precious jewel. Ten years and already so many changes and success! Long live this Franco-American partnership!

Wine production at Château Lassègue dates to at least the 17th century with the Belliquet family, who were given the estate through a land grant from King Louis XIV. « La Sègue » (small forest) was a nod to the wooded hillside that sits along the ridge at the back of the property. It was Jean Taillade who purchased the estate in 1738, built the main Château and gave the property its name. The winery and residence, with its facade and two towers, was constructed in the style of an 17th century « Chartreuse ». 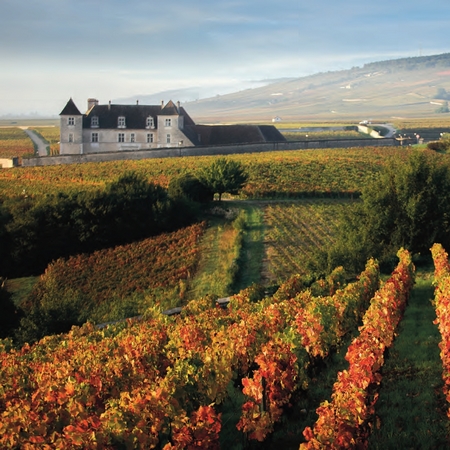 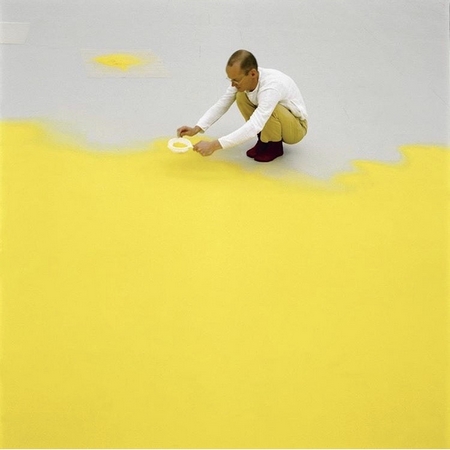 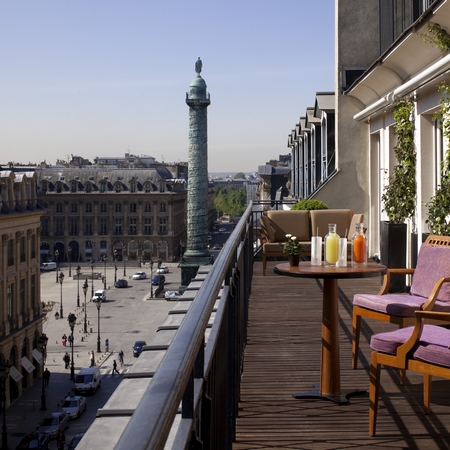